We offer our unrivalled global journalism skills to Drama Production Companies in the UK and USA to get to the truth of a story providing a competitive edge in the race to find the most remarkable character-led drama. 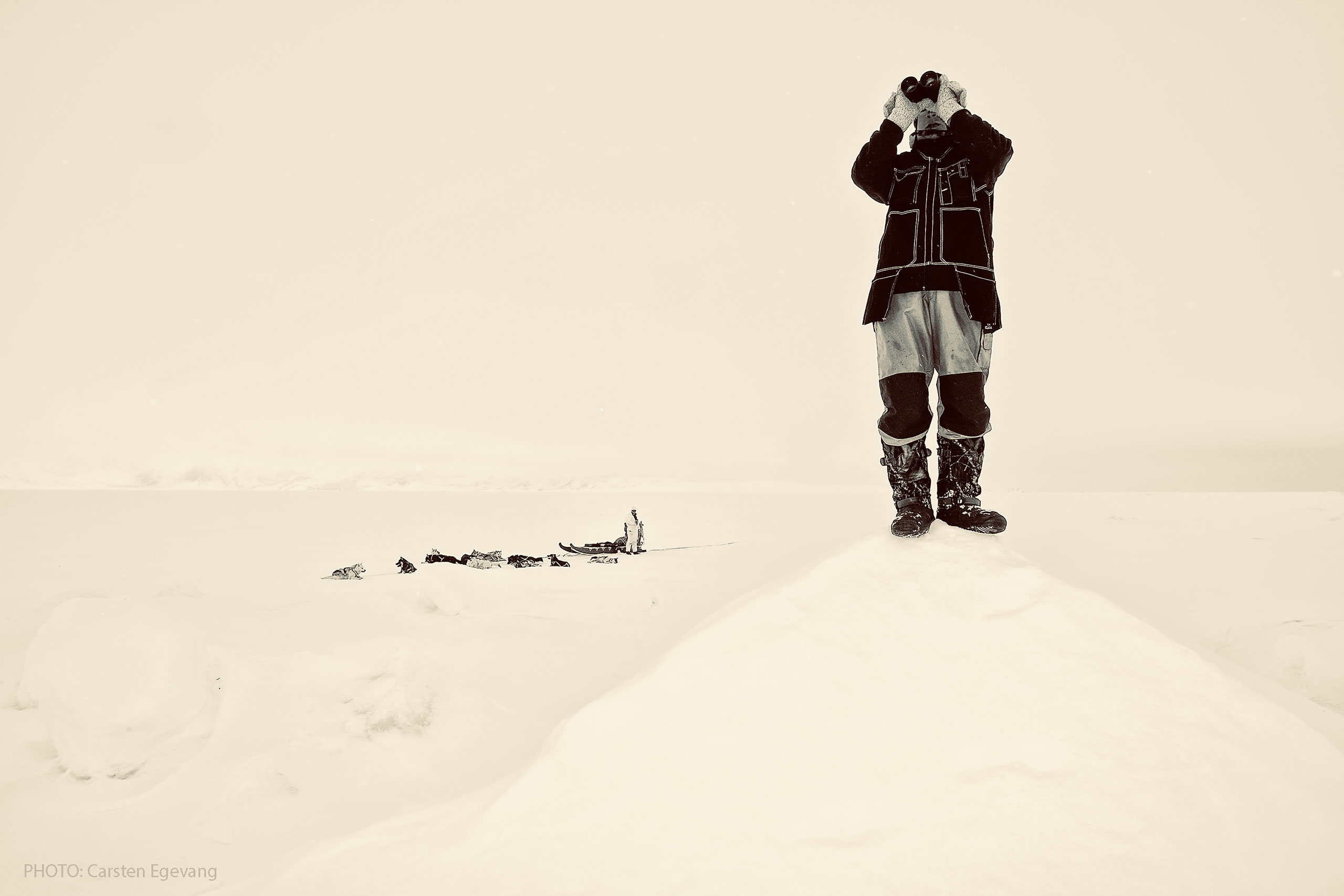 Our network of former tabloid and broadsheet newspaper and TV journalists forensically investigate real-life narratives, track down and interview key characters and doggedly get under the skin of a headline to uncover thrilling drama.

Miran is currently developing a new drama with the London-based production company, Dancing Ledge, based on a headline global story and working on an ambitious period Spanish Language film with a US-based studio. Our founder Dan McDougall is working on an original screenplay set in the Arctic Circle.